We love listening to your ideas, and today's smaller release brings a few of those to life, especially focused on improving the experience of our advanced users! Check it out and let us know what you think :)

We love Framer.com and its advanced web capabilities! For this reason and because many of you has asked, have added internal support for showing the live components using Framer's handshake.

With this capability, you can now properly render your live components inside Supernova as well and document them to your liking. Here is one for you:

Example
Copy code Open Sandbox Reset demo
This functionality is now enabled by allowing imports directly from URL as you can see in the example above. We are constantly improving the compilation options of our system, if you have more ideas to make it even more powerful, don't hesitate to reach out! 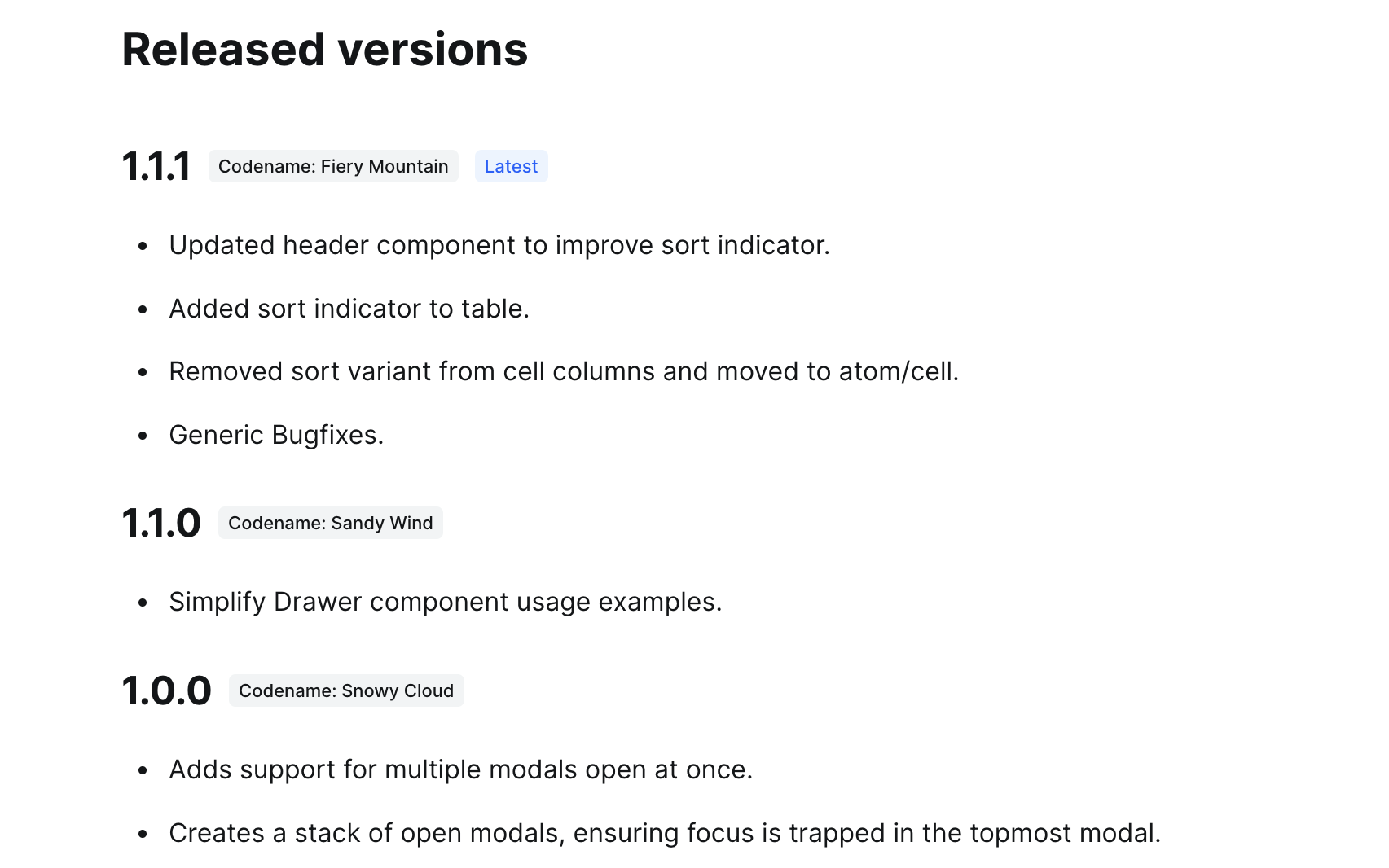 We will also be looking at version management in greated detail with additional improvements coming, so stay tuned - this is just a small taste of things to come.

We have improved our private markdown handling so it is now possible to properly import private GitHub markdown files directly into your documentation. To enabled this functionality, first, provide you developer access token into the documentation settings: 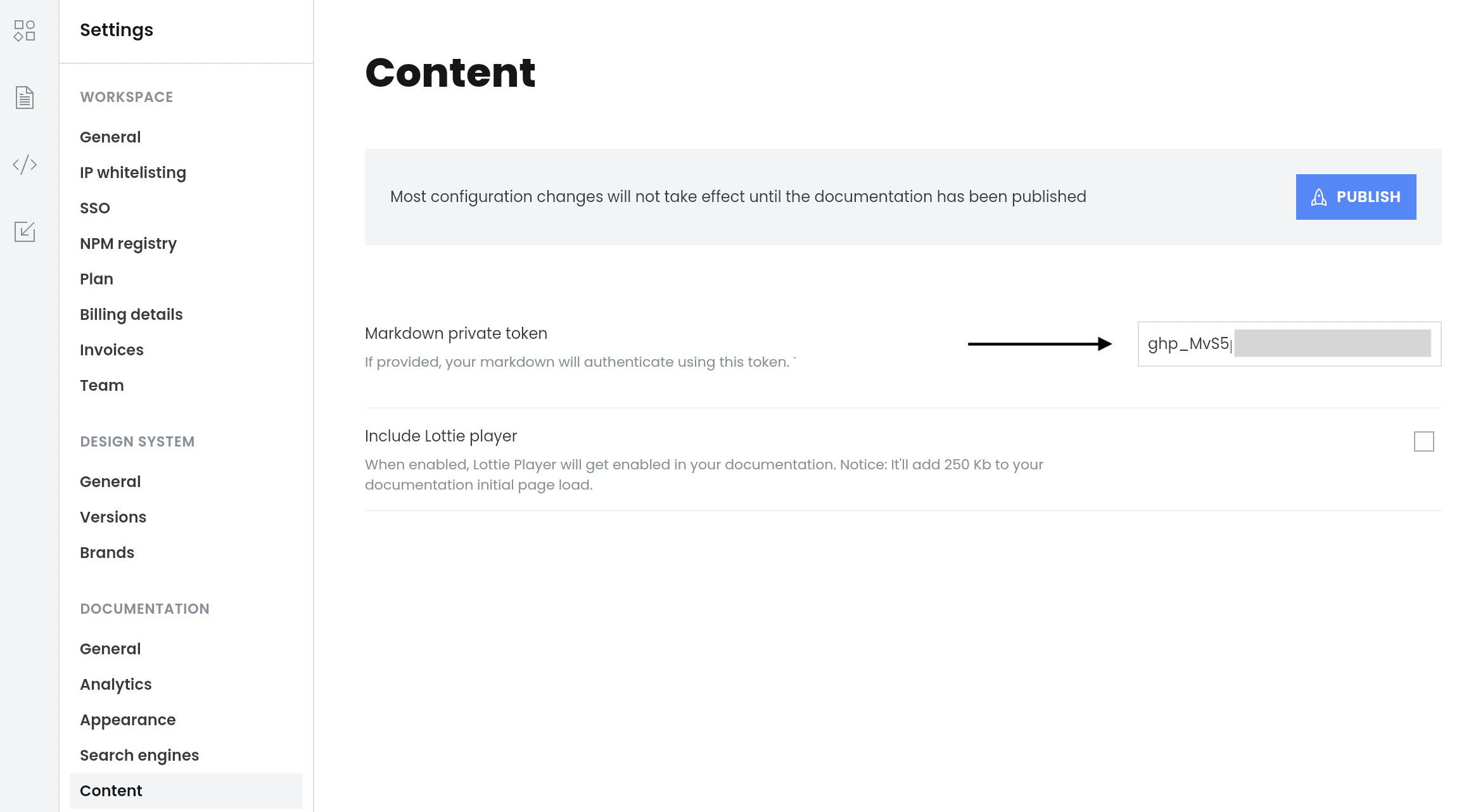 Your GitHub token will start with "ghp_", followed by string of characters

Once you have that, simply copy the URL of the markdown file you'd like to show:

And paste it into markdown block:

Markdown will be refreshed with every publish of the documentation, and will be made into natural part of your documentation site! This is great for using developer-written content alongside your other content created inside Supernova.

With this variant, you can hide all supporting UI including the code editor to only focus attention on the code:

We have greatly improved the export capabilities of CSS, SCSS, and LESS exporters by introducing support for multi-layer shadows. Previously, the shadow tokens with multiple layers were generated as separate shadows, greatly complicating their use:

However, with the new iterations, shadows are now properly exported even with multiple layers:

We'll be tackling their proper visualization inside the editor as well in near future, but for the purposes of export and documentation, they now behave like true multi-layer tokens.